Did you know there was a website with so much information about Alaska?​

For more detailed information on the State of Alaska, visit http://www.alaska.gov

The Alaska State Flag was designed by 13-year-old Benny Benson while he was a resident at the Jesse Lee Home orphanage in Seward. The blue field is for the sky and the state flower, the Forget-Me-Not. The North Star is for the future of the state of Alaska, the most northerly of the union. The dipper is for the Great Bear – symbolizing strength.
“Eight stars of gold on a field of blue, Alaska’s Flag, may it mean to you; The blue of the sea, the evening sky, the mountain lakes and the flowers nearby; The gold of the early sourdoughs dream, the precious gold of the hills and streams; The brilliant stars in the northern sky, the “Bear”, the “Dipper”, and shining high, The great North star with its steady light, o’er land and sea a beacon bright, Alaska’s Flag to Alaskans dear, the simple flag of a last frontier.” 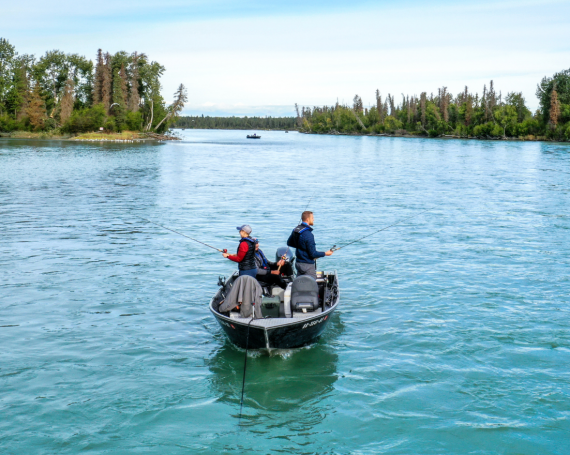 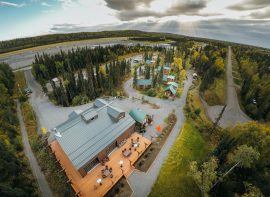 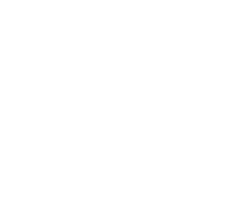